In addition to Senator Brown, the Democrats heard from Executive Committee Chair Charlie Bush, Brad Minerd of the Clark County Young Democrats, Teena Siebold of Indivisible Springfield, Melanie Barnhart of the Women’s Issues Network, Dorian Hunter of the NAACP Youth Council, and Kent Brooks who spoke about Democratic positions on LGBT rights on behalf of his partner Rick Incorvati who was unable to attend due to illness.

All elected officials in attendance were recognized by Camille Hall, 3rd Vice Chair of the party, and two awards were given out: the Outstanding Service award was presented by Ron Rhine to Ron Vincent in honor of Mr. Vincent’s forty years of continuous service to Clark County as its Common Pleas Clerk of Courts; and Kathy Swisher received the Chair’s Award for her tireless efforts as the Volunteer Committee Chair. 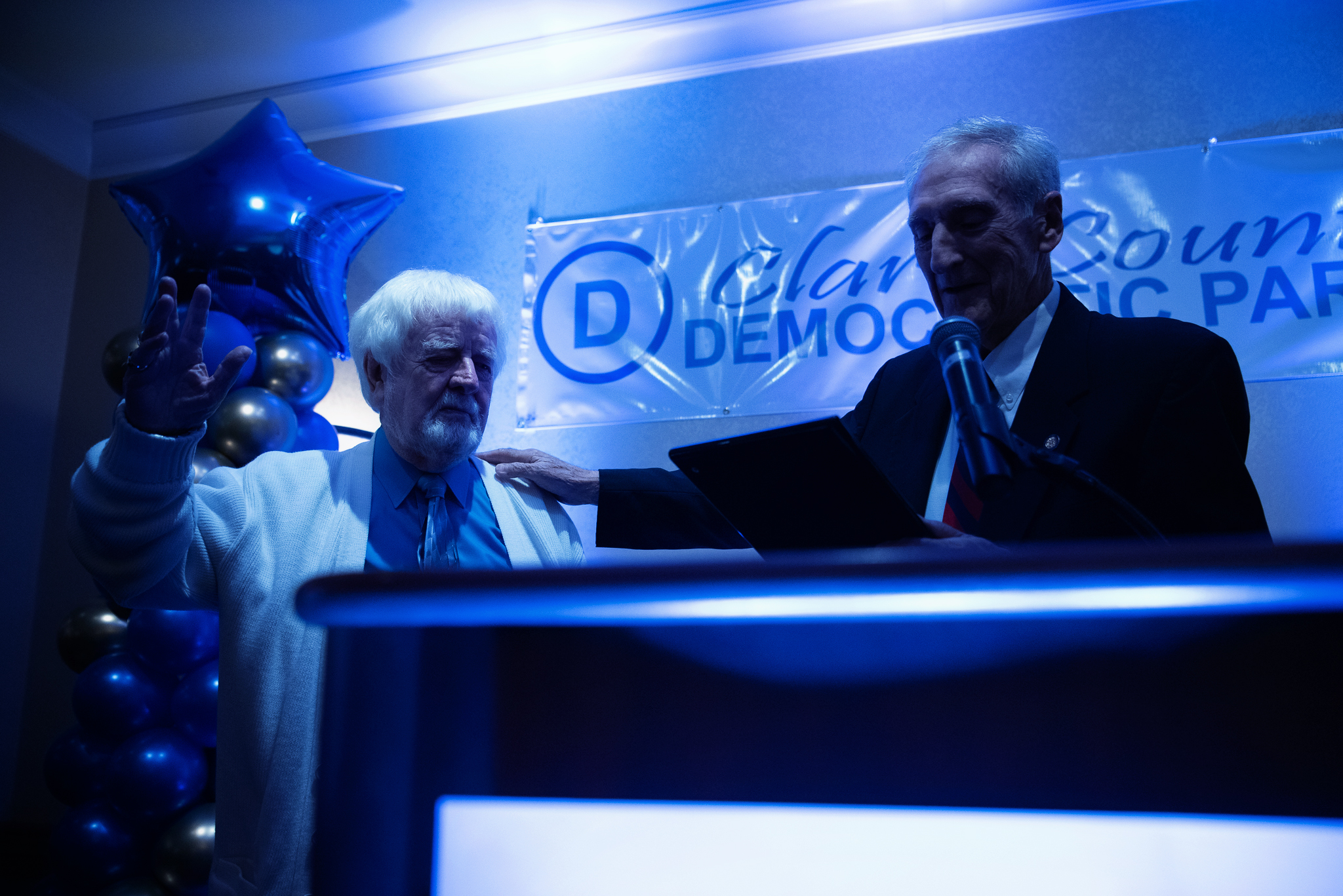 Finally, Richard Rankin, UAW Region 2-B Director, introduced Senator Sherrod Brown to deliver his keynote address, which was one of determination and hope for the Democratic Party and for all citizens of Ohio and the nation. Senator Brown reminds us what true service is with his never-ending commitment to workers, and especially in recognizing that all workers deserve to be paid a living wage and be treated with dignity.

The evening was a great success, with many thanks going to the organizers, Tracey Tackett, Brad Minerd, Sue Allen, and Charlie Bush of the Finance Committee. Special thanks are in order to our photographers, Andy Grimm Photography and Karen Belle, and to our talented musicians, Jacob Hiit and Harmony Brown. We look forward to many more successful events in the future!

Our volunteers recently spent the day donating their time and talents at the Second Harvest Food Bank. If you would like to be a part of our team, complete the volunteer sign-up form at the bottom of this page! 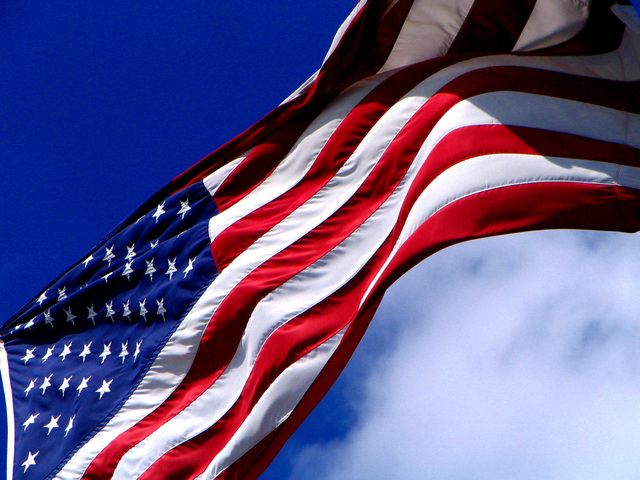 To donate by mail, please make checks payable to “Clark County Democratic Party” and mail to:

Please note that donations to the Clark County Democratic Party are not tax-deductible.

Thank you for helping to elect Democrats! We couldn’t do it without you!